You are here: Home / Child Custody / Life away from a loving mother. The new norm.

Life away from a loving mother. The new norm.

We agree that a shift was needed to make it more likely that fathers would be involved, actively involved, in the lives of their children after divorce. Agreed, it should not be an automatic decision that a mother would have sole custody and all decision-making rights.

What is happening in our culture in the effort to ‘level the playing field’ for fathers is that we’ve gone very far astray in serving the needs of children for the sake of gaming, in some form, what a natural outcome should be when there are two loving, safe parents eager to care for their children. Ensuring that fathers are involved and that shared parenting is supported is a great thing, for sure. The unfortunate reality, though, is that some lawyers are hiding behind “father’s rights” to profit from completely eradicating mothers from the children’s lives.

Children are being taught that it is normal for their mother (or father) to be ‘gone’ from their lives because ‘that’s how it went in court.’ It is often not because the mother or father is ‘unfit’ or unavailable; it is not for lack of interest but rather about what increases the fees in the case. Would you fight back if a disadvantage was created for you and that disadvantage meant being cut out and cut off from parenting your children? Of course, you would!

So, if you’re a loving mother with young children depending on you every day, including around facilitating a pleasant and warm relationship with their father, you are at great risk of not only being undermined and challenged but of losing your children if you do not play along. 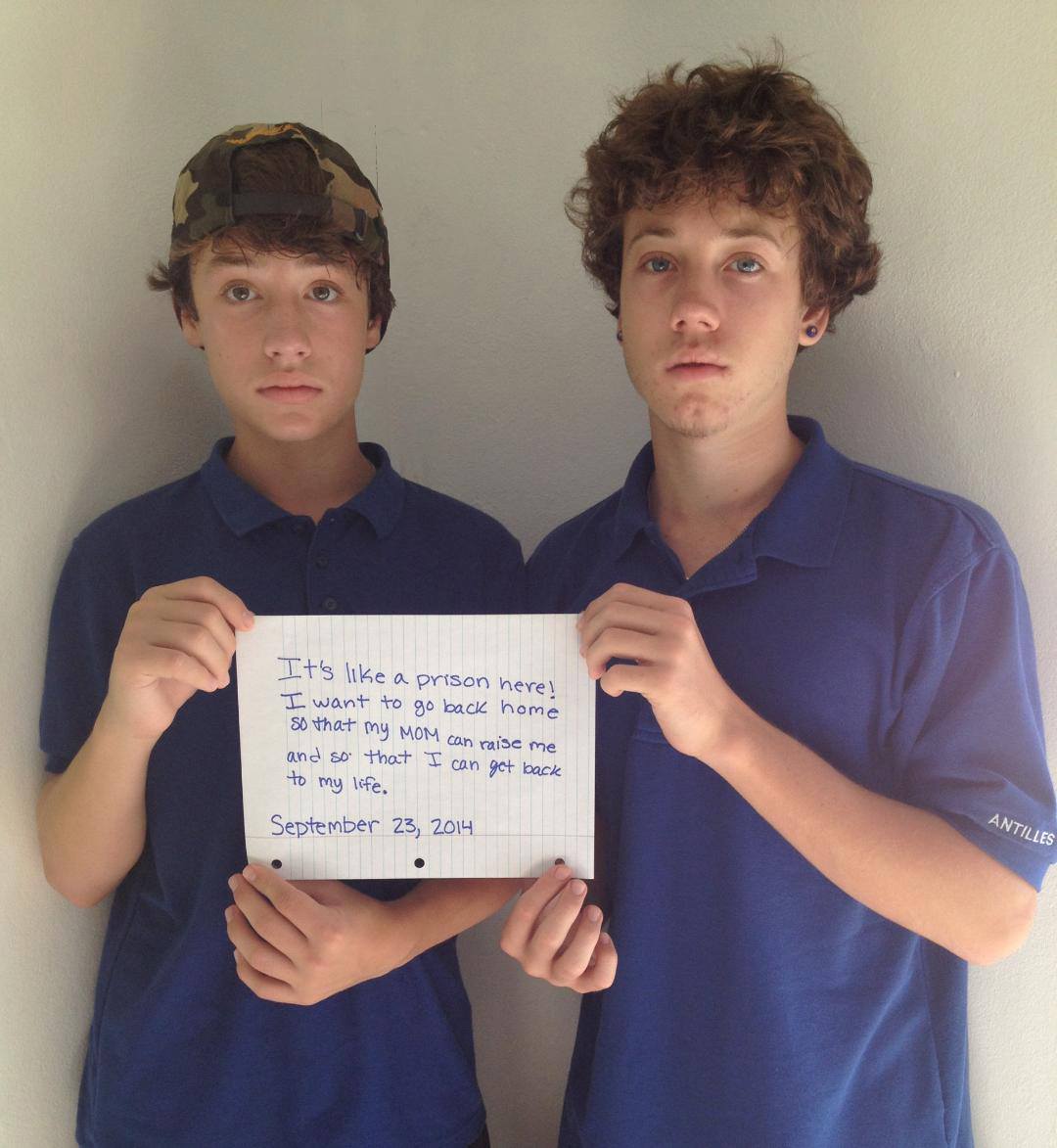 The story that circulated about these boys a few years back was disturbing and shocking. Their father paid a psychologist to make false allegations against their mother so that his new wife could incorporate the boys’ residency in the USVI on her application for a tax shelter for her hedge fund. We’re learning more about child trafficking and how much money is paid to help avoid accountability, so this is a story that is finally finding its voice. For now, my point is: assume nothing and figure out what it is that you need to know about litigation, especially when children are involved.

Next, help set the standards higher and don’t be afraid to speak about what makes sense and about what children really need!

This, what we saw done to these boys in Newnan, Georgia, is not what good men do; it is not what good fathers do to their children. Good men (and good women) do not tear apart and isolate their children because it makes financial sense for them. When ‘legal strategy’ is inserted, though, it can change perspective and make people react in ways they otherwise would not react. Parents are distracted and led to believe “this is normal,” and if you want (x) then you have to “play the game.”

Once parents become caught up in this, they lose focus of what makes sense for their children and forget that they previously were leading their children to have strong relationships with the other parent in spite of spousal differences. Winning becomes the priority and the impact on children gets lost.

When this happens, children are deceived. Deprived is the right word. [Please feel free to reverse wording to show it is women forcing good men out of the lives of their children; it works both ways, but always because there is a lawyer or two, and often a custody ‘expert’ aiding in reaching a pre-determined outcome that harms children.]

This is not the time or place for debating alienating tactics but rather calling attention to the shocking number of times a caregiver parent, the parent holding the fort down, handling all the ordinary needs and day to day routines and soothing the upset tummies and listening to the tall tales (and cleaning up after the furry tails) is shoved to the side because of litigation abuse. It’s not about who is more involved or “better,” but about what happens when favors are done in litigation for the purpose of enabling and increasing profits for the professionals controlling the litigation between parents.

I have the authority to talk on this subject this way because I have intervened and advocated for nearly as many fathers as I have mothers, simply because I am focused uniquely on what children need and on what some professionals will do to the entire family when there is no accountability for their actions.

The most simple analogy I can give you is a story in legal news about a car repair shop that took in vehicles for repair and instead of fixing the problem as presented, the man in control took the vehicle and smashed it up a bit more so he could collect more for the repairs. The title of the article about his prosecution read “Bumping up the damages,” and that is exactly what occurs in far too many domestic situations.

What lawyers, guardians and psychologists are ignoring is that this approach is life-threatening to children. Fueling fires to keep parents fighting rather than holding accountable, establishing boundaries and motivating them to stop fighting carries obvious consequences for the parents and for the children, but it doesn’t seem to matter. Not yet anyway.

Will you join me in changing this trend that removes loving parents from children without cause?

The approach of increasing damages to increase profits, like with the car repair shop, is what I refer to as ‘profit over protection,’ a strategy that puts the needs of the children and rights of parents below – way below – the financial interests, the billings and relationships between certain lawyers and guardians and/or psychologists who determine where children should live and which parent should have decision-making. Yes, it’s a tough and often unpopular topic of discussion, but one we need to have if we really want to stabilize children and families and set them up to succeed.

Image take from courtroom video of a judge speaking with parents at the end of a several year dispute over young children. It took two times for the Court of Appeals to reverse a decision and three lawyers for the father to overcome the harsh practices on the other side designed to keep this father out of the lives of the children. I’ve made this photo about the judge and the American flag rather than about the faces of the parents and the grandmother because we saw that day, with the camera rolling, that just and reasonable outcomes are possible. My challenge to you? Do what you can to ensure children do not have to go years without a parent who is available, safe and ready to care for the children.

Solve problems. I dare you.

Deborah Beacham is the founder of My Advocate Center, Inc., a Georgia non-profit corporation created in 2011 to serve the rapidly growing needs of families and children caught in conflict. The content that educated parents and professionals for ten years is being updated and saved for reporting purposes only.

What is Solutions-Based Journalism?
Researching and reporting are being leveraged in the development of creative solutions to help families preserve their time, energy, financial resources and homes for the benefit of their children.

Public awareness and engagement are key so Ms. Beacham launched programming for professionals serving families, reaching more than a million listeners across the metro Atlanta area. Pro Advocate Radio introduced solutions to tough issues through experts and professionals, making a different in the lives of many children and families.